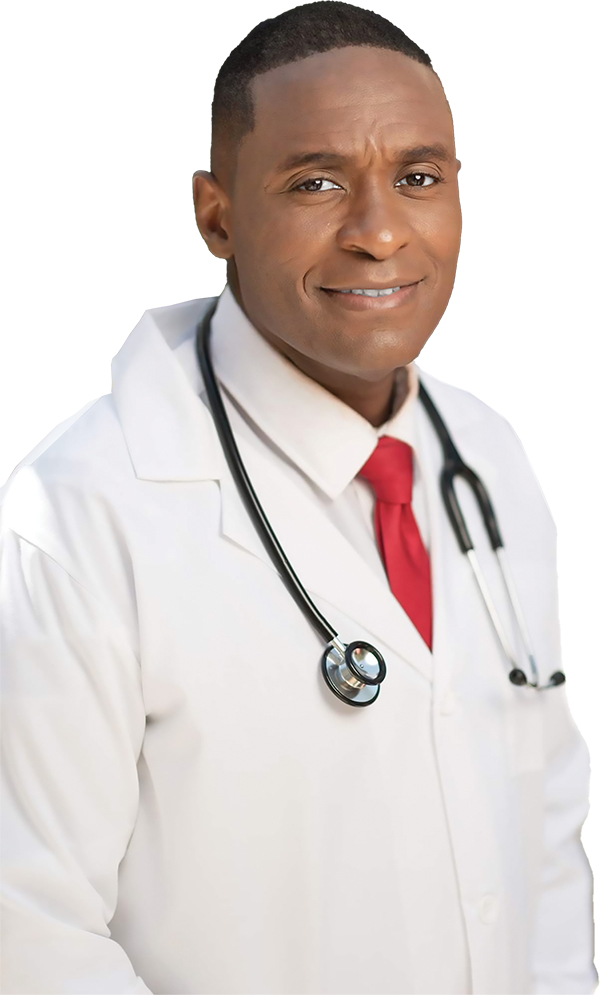 Dr. Allen plans to meet with locals and officials to hear their insurance concerns and needs for the Oakland Community

SAN FRANCISCO, June 05, 2022 (GLOBE NEWSWIRE) — Candidate Dr. Vinson Eugene Allen is gaining popularity throughout the state and has built a solid foundation for the upcoming June 7th primary for California Insurance Commissioner. The candidate has been campaigning up and down the California Coast, spreading the message, “We’re in this together.” According to a recent Q & A with The San Diego Tribune, Dr. Allen has been positioned as one of the top three Democrats to enter the race and has raised over one million dollars. The Los Angeles Doctor has also received a public endorsement from the San Diego Voice & View Point.

Dr. Allen’s advertising platform has taken off across the state, reaching voters from San Diego to Oakland, California. In Los Angeles, the Doctor has dominated advertising in the city with billboards, local Radio ads and Television, reminding voters to come out and vote. Many southern California residents have begun to show support with donations for Dr. Allen. The candidate has received support from the National Association of African American Insurance Agents and has received an endorsement from the (IAPAC) I Chinese American Political Action Committee. Support is growing daily for the candidate. Dr. Allen is known in Los Angeles for feeding families and taking charge in the community when there is a crisis.

Oakland Voters have shown support for the candidate. Dr. Allen has been making weekly visits to the Bay Area, diligently working to hear the unspoken and silent voices in those communities. Voters believe he represents change for the insurance industry while calling out the disparity evident in the auto insurance sector. His vision is to develop a workable solution to end increased insurance premiums within our elderly population, and to provide a viable solution to prevent insurance non-renewals and increased premiums within our urban wildlife interface. Dr. Allen recently gave an interview to the Hispanic Chamber of Commerce with Marisol Rubio, where he spoke in detail about his plans if he is elected as Insurance Commissioner. President George Holland of the NAACP of Oakland has also reached out to the candidate with support.

Sorry, the comment form is closed at this time.